About Our Law Office

*We are a debt relief agency & our firm assists people in filing for debt relief under the Bankruptcy Code.

Some of Our Clients

Learn more about us 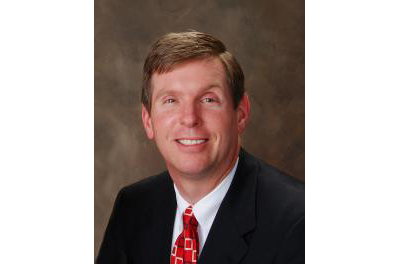 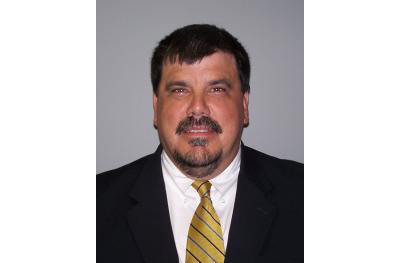 For all real estate issues, wills and estates ask for Elizabeth (with 15 plus years of experience) or e-mail elizabeth@bedlaw.com.

If it is after office hours (Monday—Friday 8:00 a.m. to 4:30 p.m.), please feel free to leave us a voicemail message and someone will return your call.


Please Read Prior to Sending an E-mail.

The act of only sending an e-mail to our firm does not create an attorney-client relationship. Until we have agreed to represent you, information provided to use is not confidential or privileged. Therefore, please do not send sensitive or confidential information via e-mail. Prior to this firm agreeing to represent you, our attorneys will review your case and perform a conflict of interest check. At that time, you will be put into contact with the attorney most qualified to handle your matter or you will receive notice that we cannot represent you at this time. Furthermore, please remember that the internet is not necessarily a secure environment, and it is possible that your e-mail might be intercepted and read by third parties.

By proceeding with e-mail communication, you confirm that you have read and understand the above-stated notice.

Send us a message. 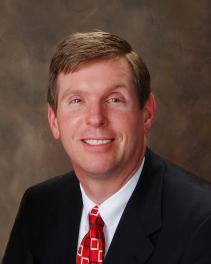 Tom is admitted to practice before the Sixth Circuit Court of Appeals, the United States District Court for the Eastern District of Tennessee and the United States District Court for the Western District of Kentucky. He is also a member of the Marshall County, Kentucky, Tennessee and American Bar Associations. Tom’s published cases include Commonwealth of Kentucky Cabinet for Human Resources v. Bridewell, 62 S.W.3d 370 (KY 2001).

Tom is married to Deborah Blankenship, owner of The Life Associates, Inc. 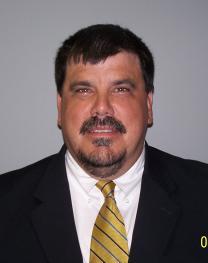 Born in Madisonville, Kentucky, Jeff graduated from Marshall County High School in 1980. He received a Bachelor of Business Administration degree from Murray State University in 1984, and his Juris Doctor from the Salmon P. Chase College of Law in 1987. Following law school, Jeff began practicing privately in Paducah, Kentucky. In 1988, he served as Assistant McCracken County Attorney and later Assistant Commonwealth Attorney. On May 12, 1995 Jeff became Marshall County Attorney and retired in January 2019. Jeff has served as a member of the Kentucky Prosecutors’ Advisory Board having been appointed by Gov. Steve Beshear in 2007. Previously he served as Lieutenant Governor of Kentucky/Tennessee Kiwansis International; President of Kiwansis Club of Benton; District Deputy Grand Master Grand Lodge of Kentucky; Past Master Briensburg Masonic Lodge; Chairman of Four Rivers Behavioral Health and Board of Directors of the Benton Baptist Church.

A native of Marshall County, Jeff is married to the former Brenda Gregory, who is employed by Marshall County Fiscal Court. They have two daughters, Morgan & Claire. 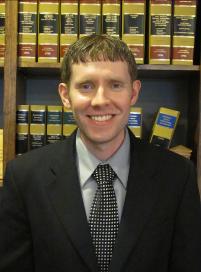 Born on April 15, 1977, Jason graduated from Marshall County High School with honors in 1995. He received a Bachelor of Arts degree in Political Science from the University of Kentucky in 1999, and his Juris Doctor, magna cum laude, from the Salmon P. Chase College of Law in 2003. Jason graduated 6th in his class at Chase and was named an editor for the Northern Kentucky Law Review. Following law school, Jason served as a law clerk for former Kentucky Court of Appeals Judge Rick A. Johnson from August 2003 to August 2004. Since August 2004, he has engaged in the private practice of law and has also served as Assistant Marshall County Attorney, prosecuting both misdemeanor and felony offenses. Jason has authored and co-authored two scholarly law review articles, PGA Tour, Inc. v. Martin: Do We Want Courts Playing the Role of Ultimate Rulemaker and Referee in professional Sports?, Volume 29, Northern Kentucky Law Review, Page 593 (2002), and Arbitral Discovery of Non-Parties, Volume 2001, Journal of Dispute Resolution, Page 321 (2001). Jason’s published cases include Kegel v. Tillotson, 297 S.W.3d 908 (Ky.App. 2009).

A native of Marshall County, Jason is married to the former, Jenny Wood, who teaches English and French at Marshall County High School and co-owns Noteworthy Music Studio.